Now I know its very unusual to write about the artwork in an airport but this was covered to the extent they gave tours to showcase it all. They were not happening then but you could still take a lot of pictures yourself to document the work. 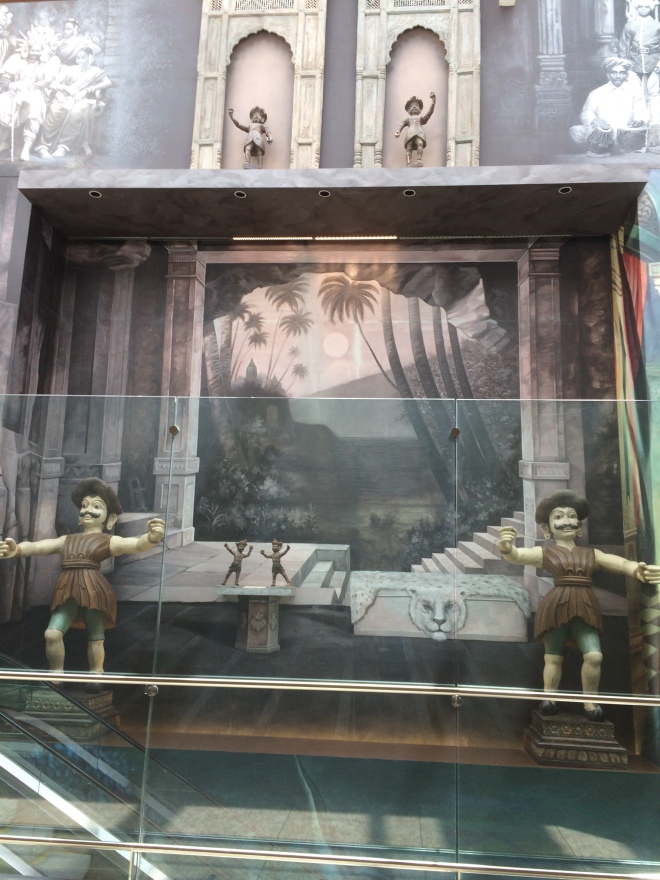 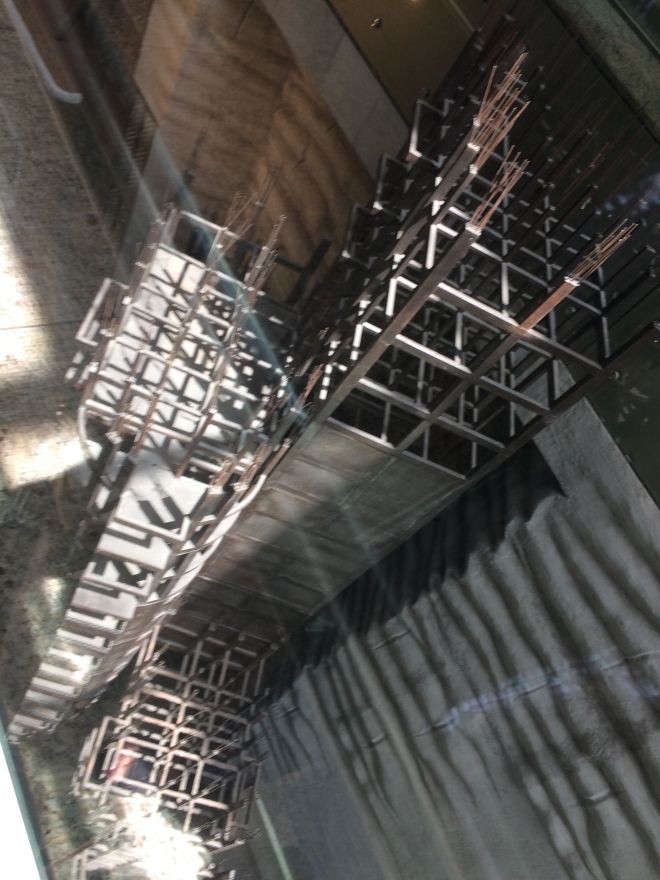 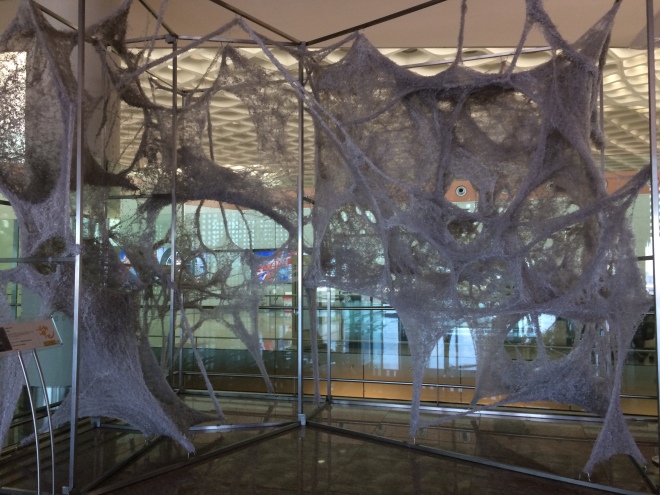 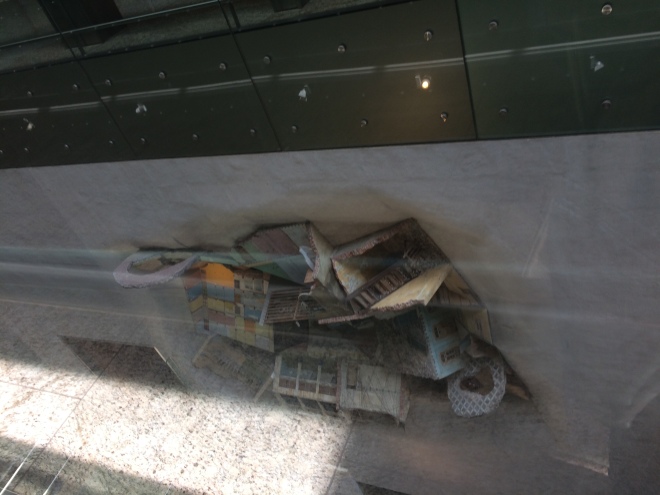 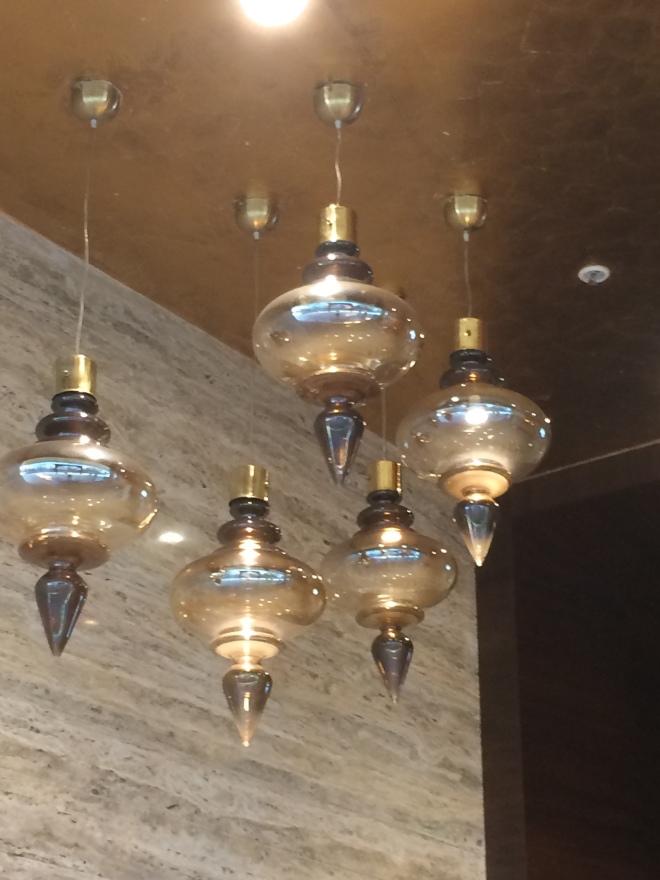 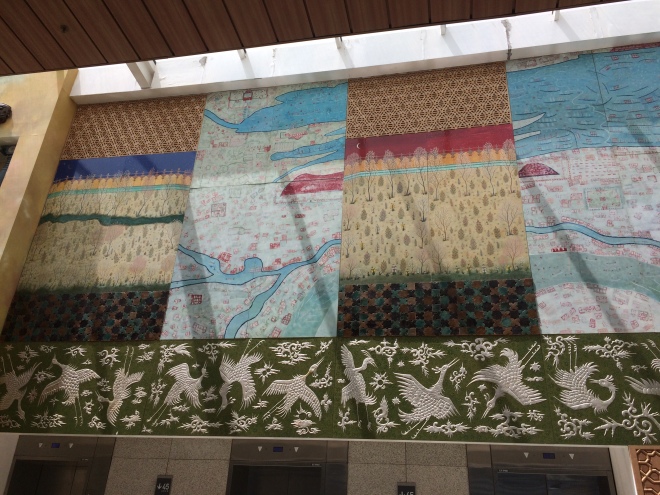 When we got to Mumbai airport there were an astonishing amount of things to look at while we were waiting to board the plane and there were no crowds. I bought a scarf as I needed to get rid of my rupees (you can’t take them out of the country) having previously only bought a hat at India – Ranthambhore Tiger Sanctuary, a bottle of water and later on a KFC in an airport since we flew from Jaipur-Udaipur one day, Udaipur-Mumbai, Mumbai-Goa and then finally Goa-Mumbai after a couple of days.

Now this really is the end of the India series.