Join 1,071 other subscribers
Follow The English Introvert on WordPress.com

Of course when you have a good thing going you don’t want it to stop or be confined to a small period in the year. So Jake Parker has come up with a way to extend this to the rest of the year. No wonder some people get irritated that he is trying to make money off this by trademarking what essentially started off as a few drawing contest.

I thought I would share some of the many pieces of art that I have created recently. 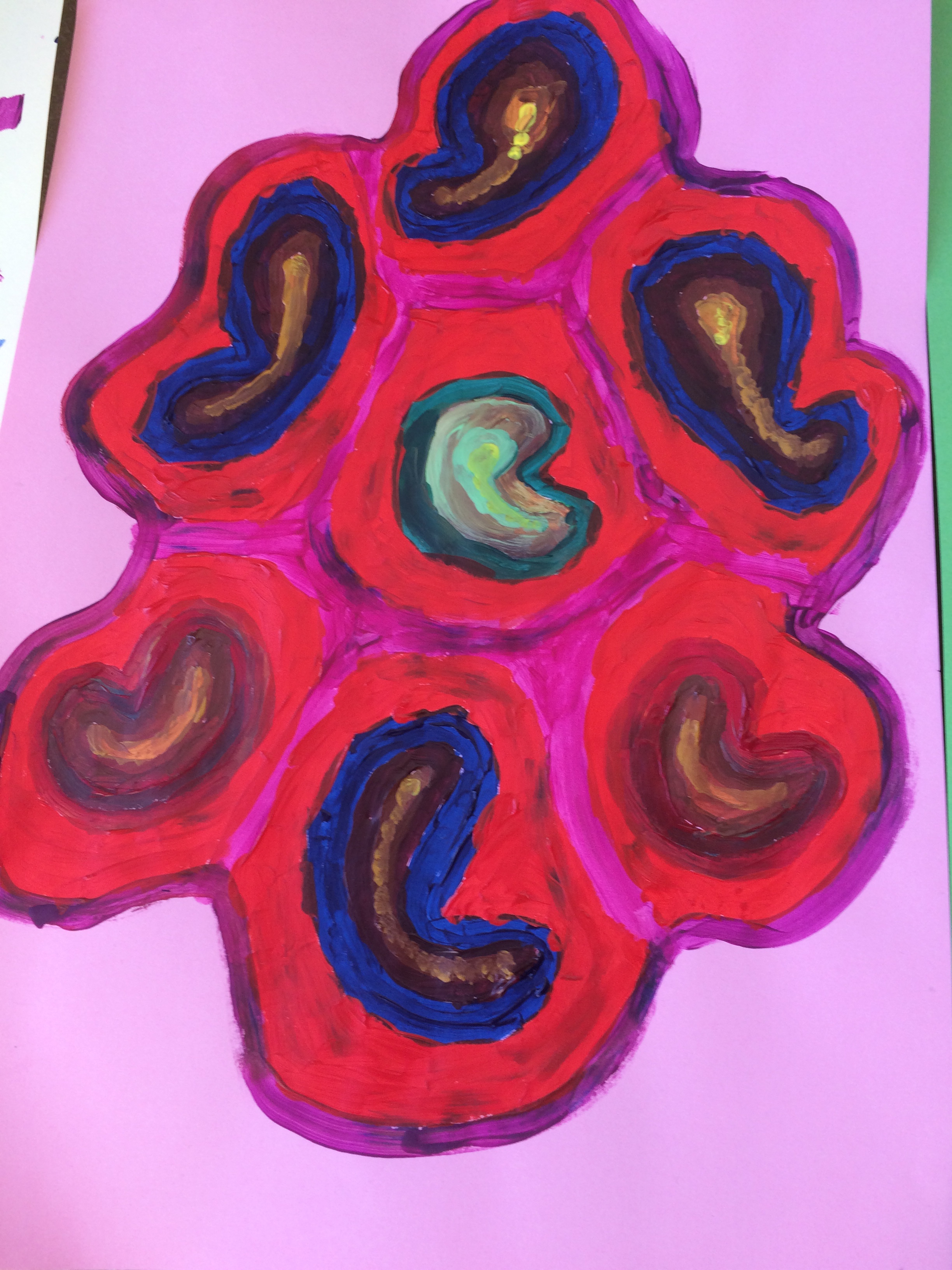 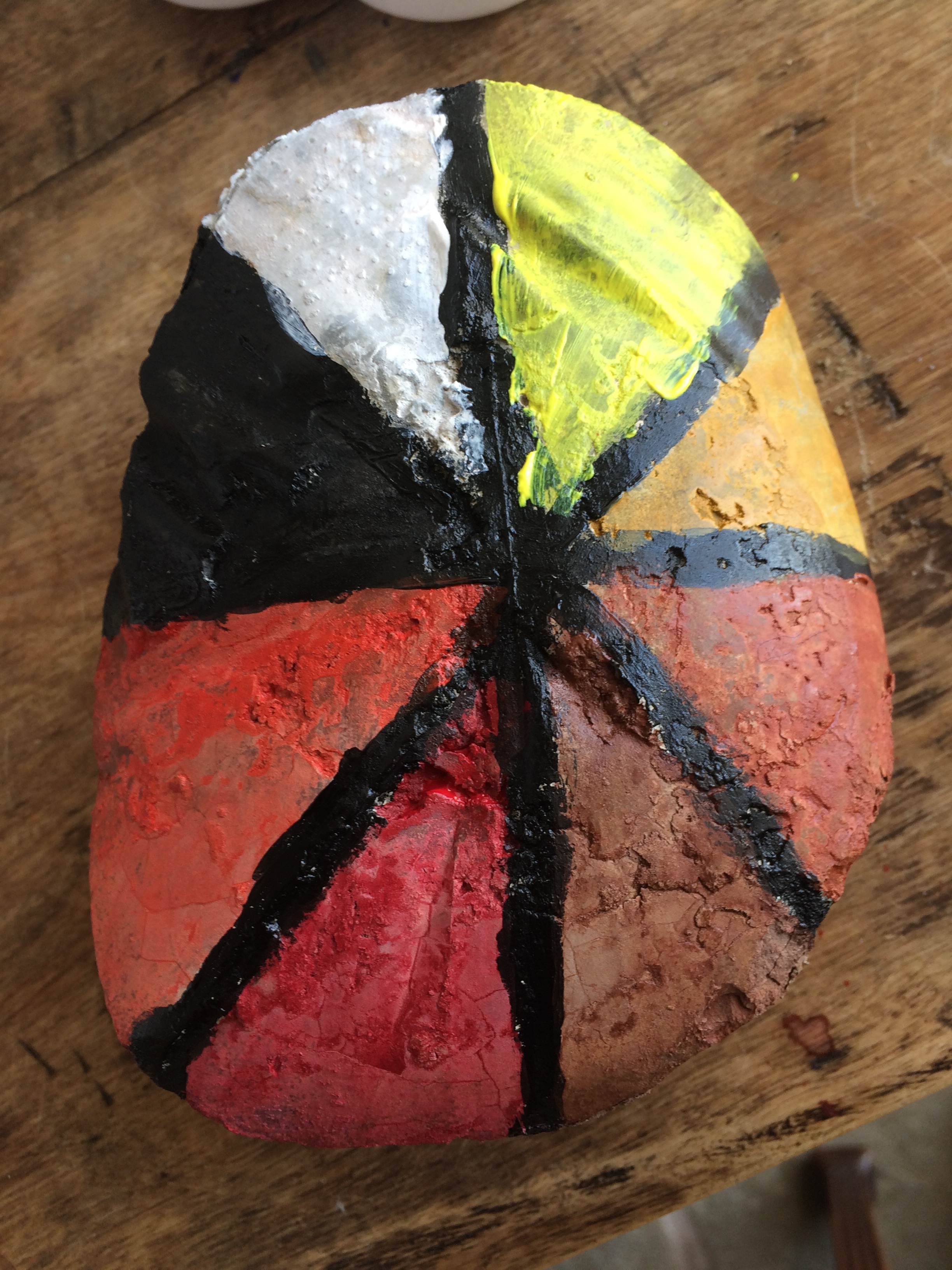 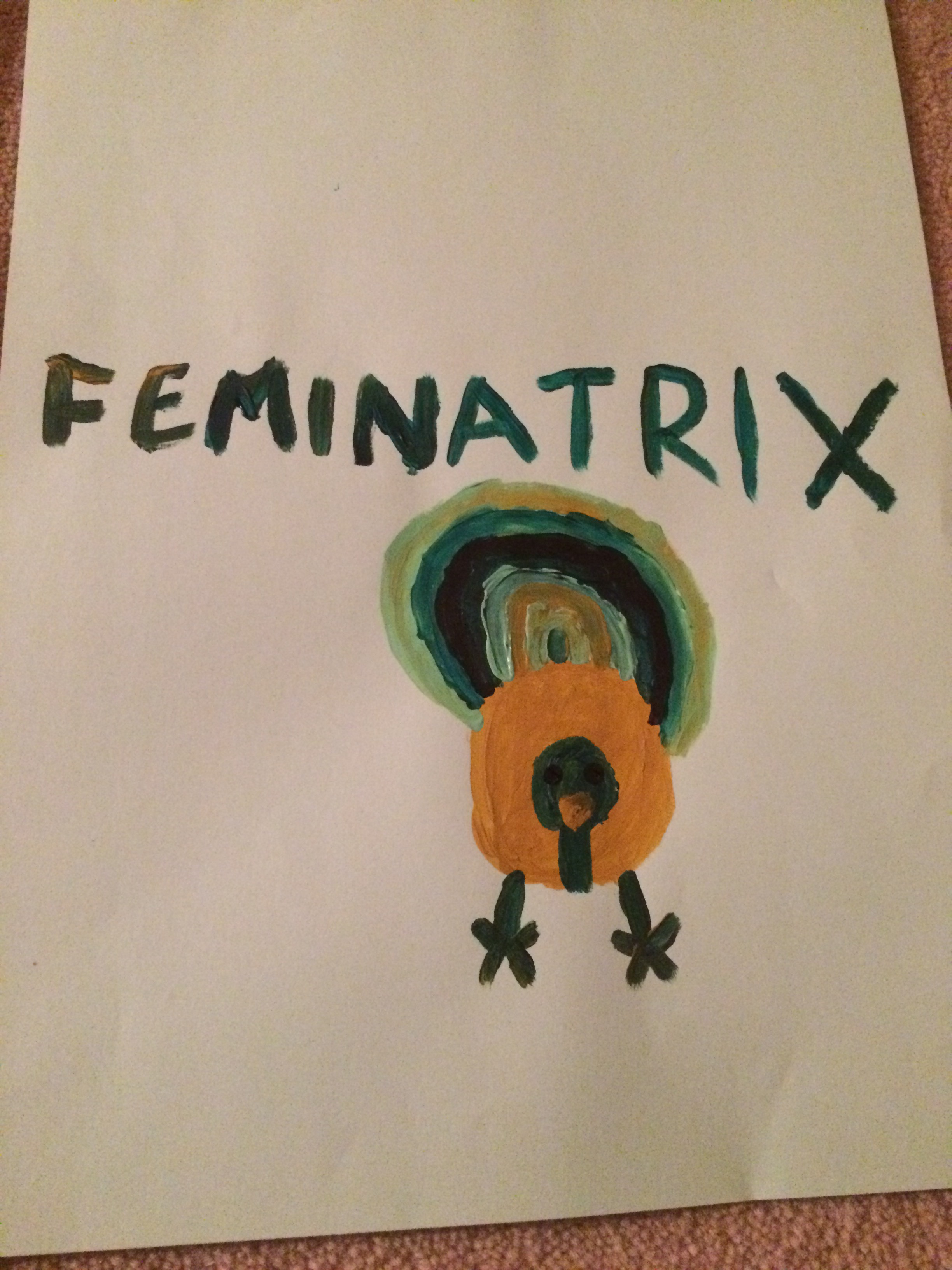 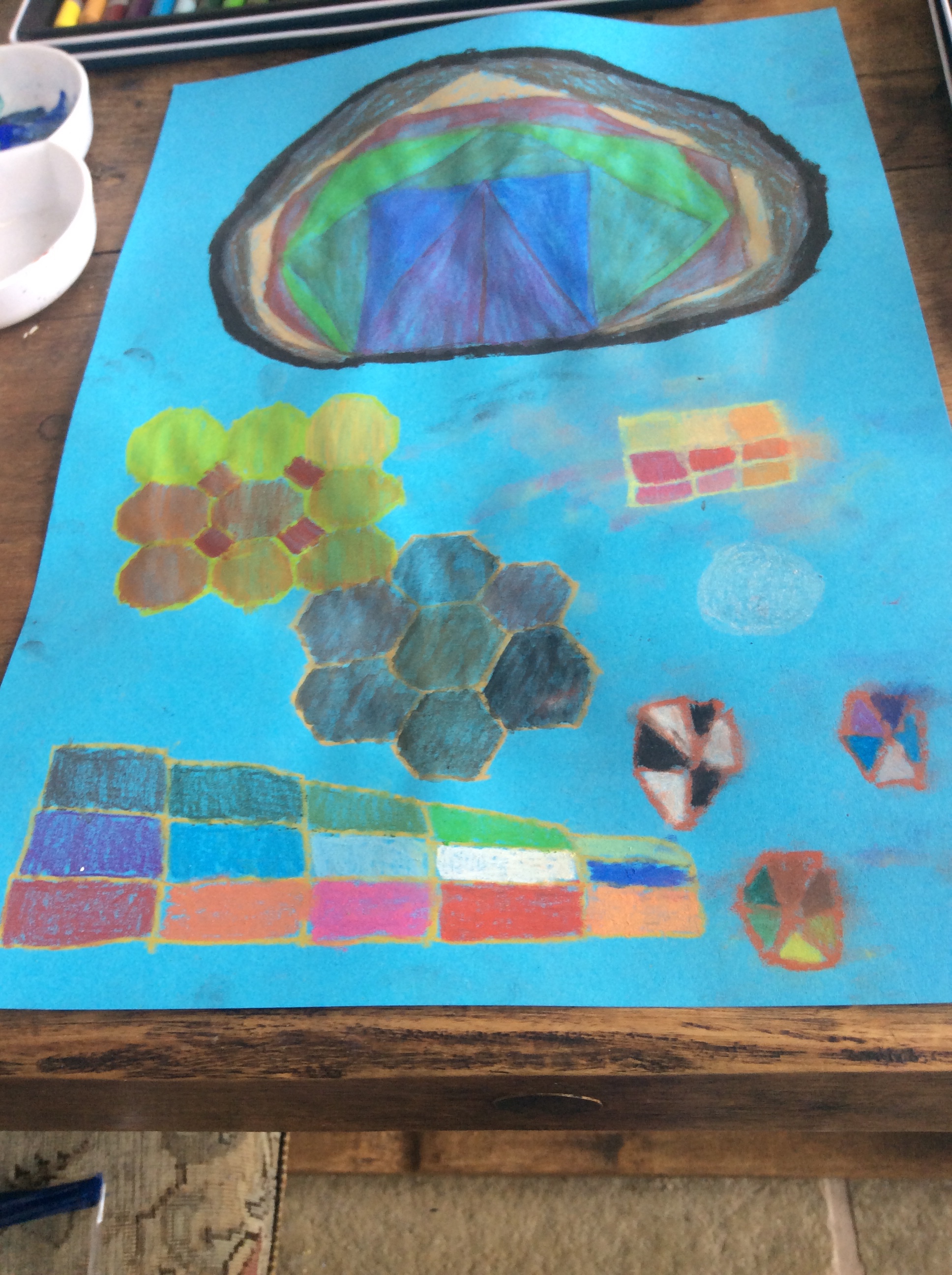 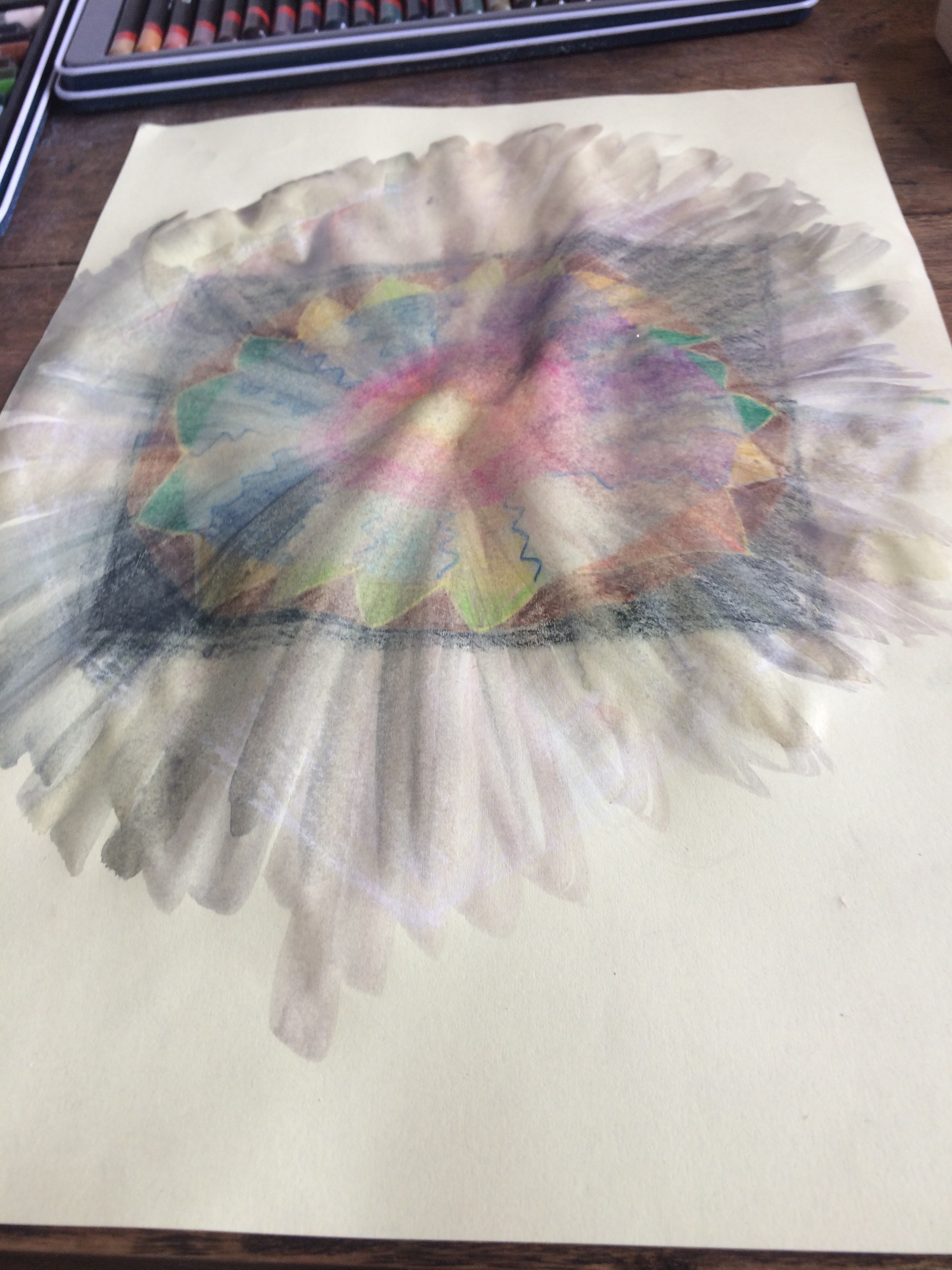 This is an artwork by Zois Rombotis that is in the National Gallery in Lefkás town.

1st and 2nd Delphic festivals were held in 1927 and 1930 and they were festivals of the arts. These celebrated art, plays, poetry, music, dance and fashion. Not just Lefkádian styles but they had input from all over Greece as were the patrons who attended.

These were instigated by Angelos Sikelianos and his wife Eva Palmer-Sikelianos. They were however such a huge undertaking in terms of organisation, promotion and financial cost that the burden proved too much for them. Since there was little state funding in those days, that they had to file for bankruptcy after the second one. This is why they have never been reinstated. Considering how popular they were, how well connected they were and with the amount of money that they must have had at their disposal with only have 1 child, you gotta think are there other forces at work here?

Eva had to return home to the United States to try to acquire funding for more festivals due to the bankruptcy but was never permitted to leave again while her husband was alive due to political tensions and her own leanings. There is something slightly dodgy about this yet this is exactly what is written on the wall. There isn’t an explanation so your just left to wonder how such a thing could happen.

It was so painful for the pair to be separated that he got there marriage annulled so he could get married again with her consent yet she never did. Neither had any more children. The family tree is on the wall though. It is through them that some of the exhibits are there.

There is lots more information about both festivals in the Angelos Sikelianos museum situated in their house in Lefkás town. It was their pet project after all. If it wasn’t for the many donors who contributed to the museum, it probably wouldn’t still be there.

Dominikos Theotokopoulos is a well known Byzantine painter that I have actually heard of before I came across this reblog. He is not usually known by his full name as it is quite a mouthful hence they shortened it. It’s much more memorable that way too. If you search for El Greco you can find lots of information out there but I just like the native viewpoint as you don’t come across it often.

As the weather continues to be abysmal here I thought I would share with you some of my art. I know I said that I would cut down on the amount of time that I would spend on here but the weather hasn’t really assisted me here. I have been drawing from photographs in case your wondering why the images don’t match up to what I’m saying. 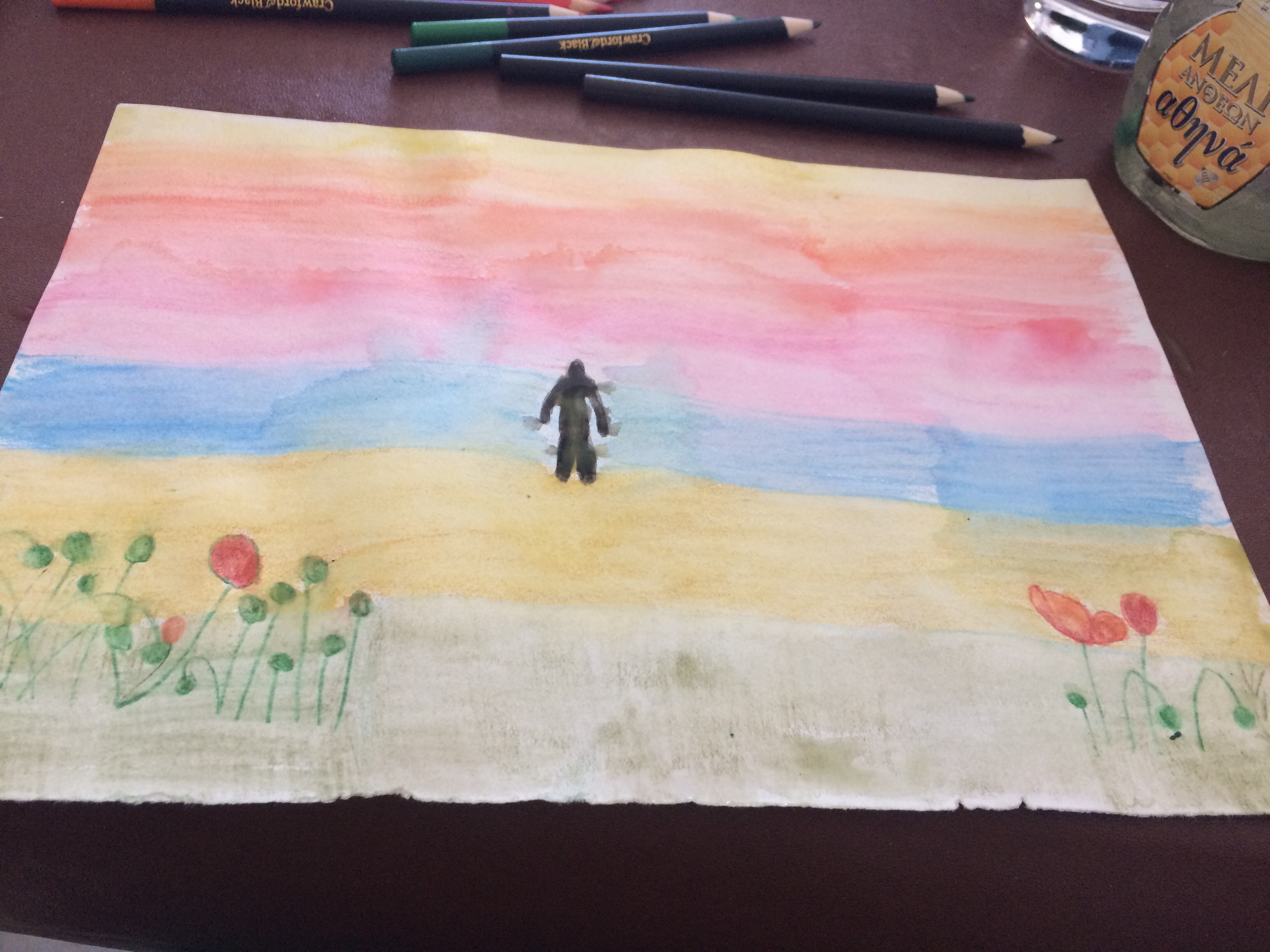 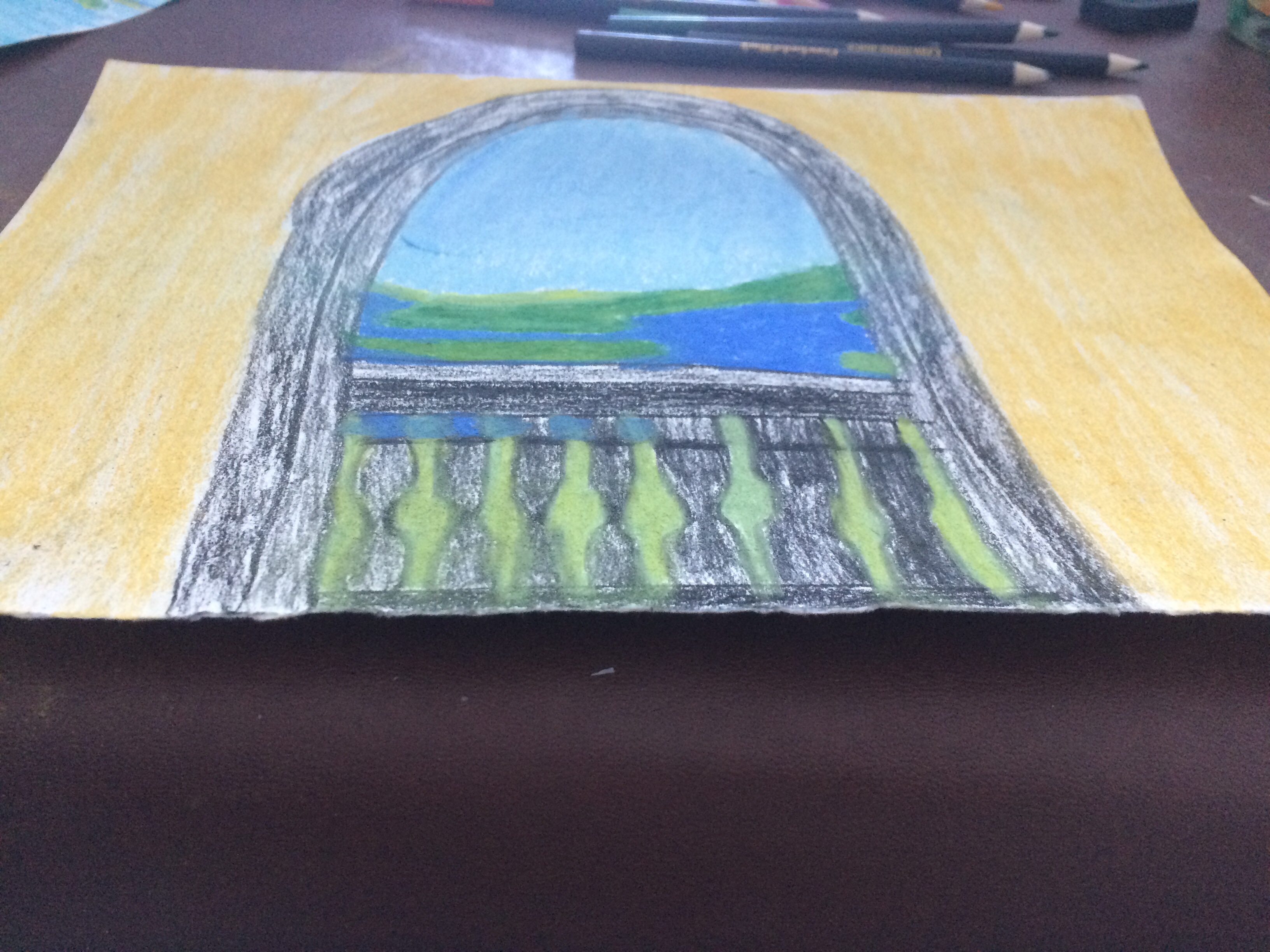 Yes I have painted the same image in watercolour paint, pastel and water colour pencil. Just in case you were curious about what you were viewing. I’m rather scientific in my approach to art as I like to see what works best. I also like to look at my progress in blogging and art.

I get distracted easily so I often having many projects on the go. Reading a Greek newspaper is very demanding as I have to look up lots of words etc so if I’m not in the best of health like right now; I will chose easier hobbies like watching videos about how Greeks came to America…

It is ok when you are focusing on something so much to allow yourself a little time off. This often provides clarity and stops you getting into a rut. As an example, one of my friends is getting married soon and we went dress shopping but since she had seen so many dresses, she was getting colourdrunk. The more common phrase for this scenario is you can’t see the wood for the trees or you can’t see the bigger picture as your focusing too much on the detail.

These things trip us up more than we think and we mentally berate ourselves for not doing enough or for not being perfect. We are all human at the end of the day so we need to take a chill pill occasionally.

After the break we should have regained our energy to be able to fire on all cylinders once again. However we have to be careful not to continue with the same habits that created the problem in the first place. Our daily lives need to be adjusted to cope with more flexible working hours etc. Re-education is a constant way of reminding ourselves that there are always better ways to do things both at work and at home. Innovation only comes through rest though as stress is its opposite.

So here I am, Angela the English Introvert taking a break like I do most weekends in a bid to find some creative energy to make comment worthy posts. Filakia (little kisses) as is said in Greece.